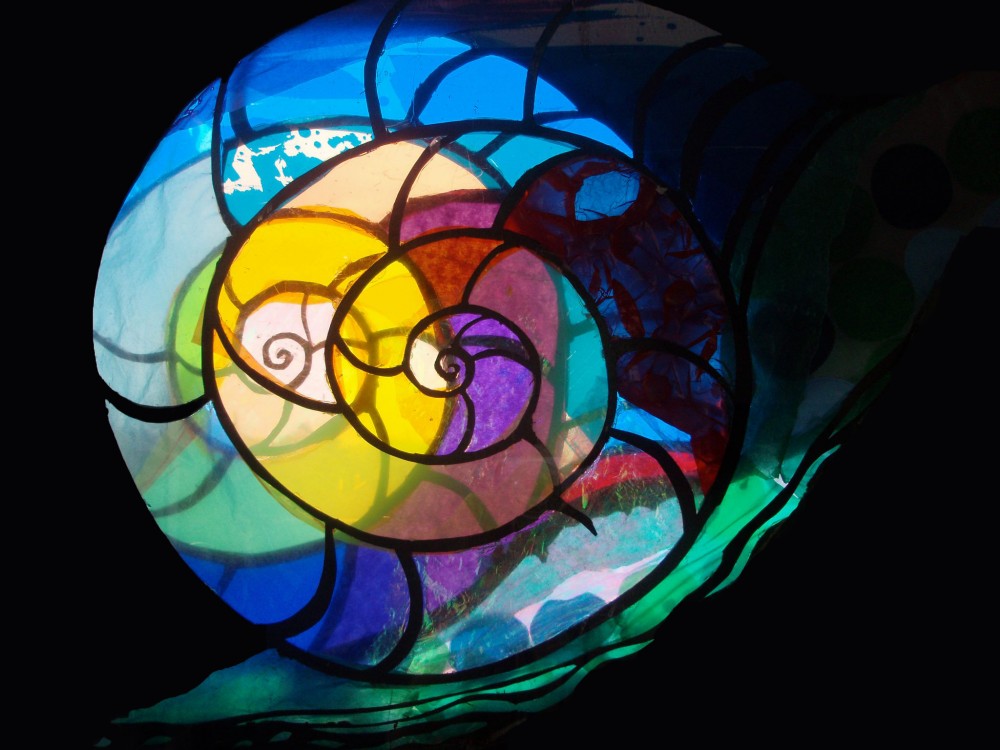 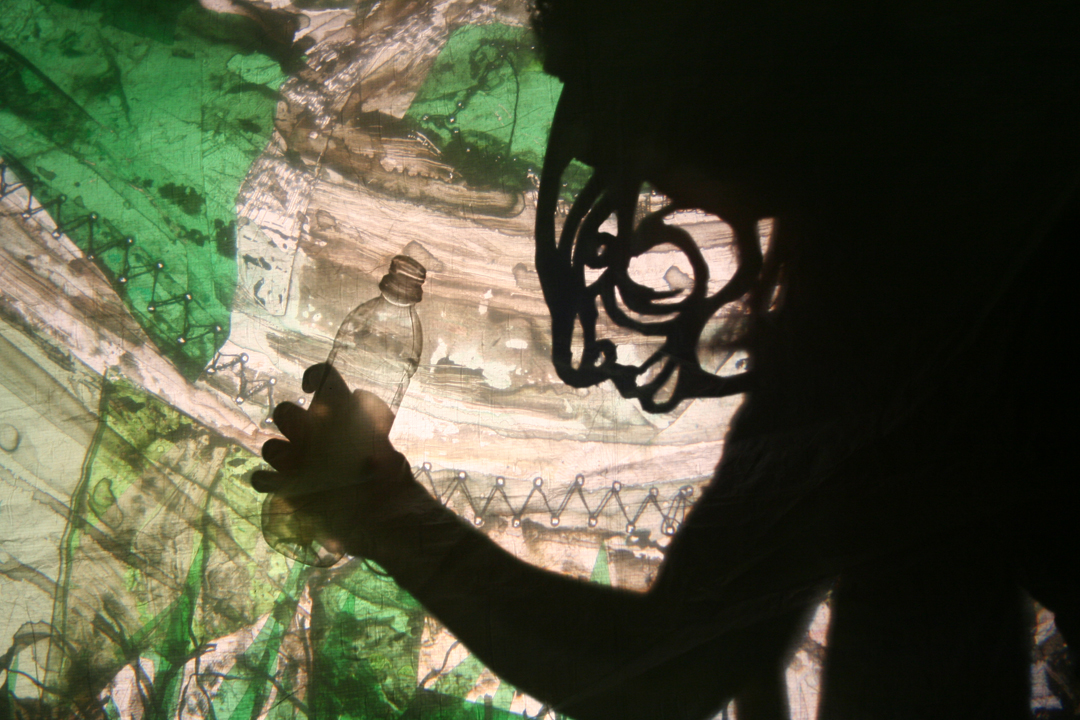 "the ingenuity and artistry on display is breathtaking" 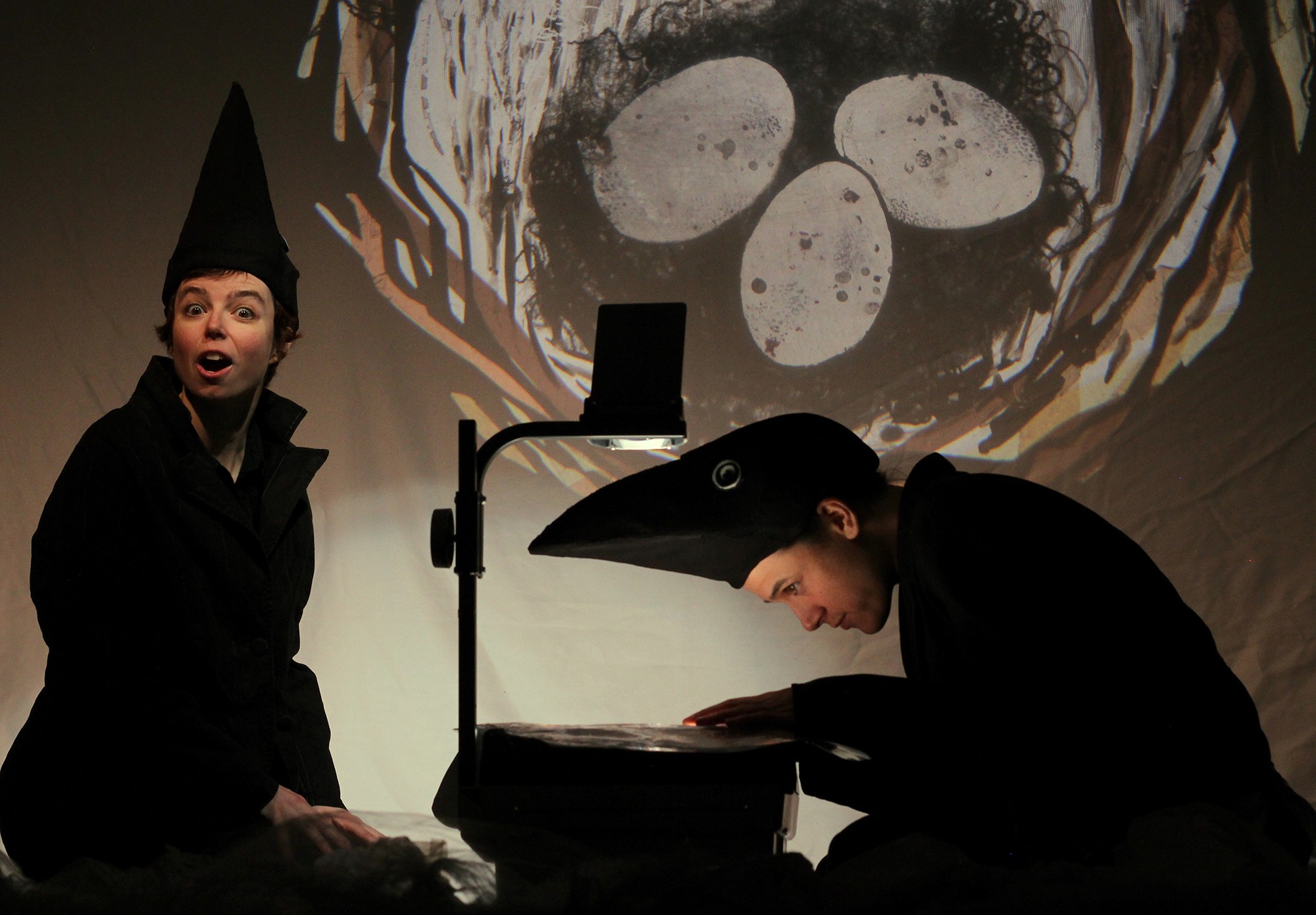 "nothing short of magical"

Mind of a Snail is a shadow puppetry duo currently based out of Vancouver B.C. Canada, on the unceded traditional territories of the xʷməθkwəy̓əm (Musqueam), Skwxwú7mesh (Squamish), and səlil̓wətaʔɬ/Selilwitulh (Tsleil-Waututh) Nations. Since 2003, Chloé Ziner and Jessica Gabriel have been developing a multilayered style of visual storytelling using handmade projections.  Their performances play at the intersection of puppetry, visual arts, clowning & music. They have recently been integrating live video and interactive live-streaming into their tool kit. As artistic collaborators, they love exploring beyond the boundaries of traditional theatre, and creating magical immersive experiences for their audiences. Mind of a Snail’s shadow theatre is like an early animation created live before your eyes. 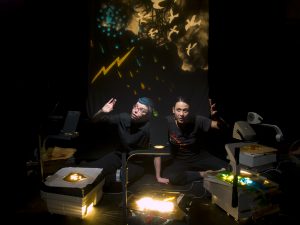 Mind of a Snail has created customized work for many organizations, including Vancouver Art Gallery, Telus World of Science, Persephone Theatre, The NOW Society, UpinTheAir Theatre, Van Dusen Gardens, and Pacific Rim Whale Festival to name a few. Mind of a Snail has performed in arts festivals across Canada, highlights include Winterlab (Victoria), Summerworks (Toronto), rEvolver (Vancouver), Casteliers (Montreal), FIAMS (Saguenay) and (S)hiver Arts Festival (Yukon). In the spring of 2017 they toured their show “Caws & Effect” to the International Festival of the Arts in Taipei, Taiwan. In 2019 “Caws & Effect” was presented at the Puppeteers of America National Festival in Minneapolis, MN. 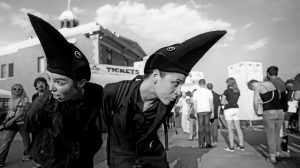 Mind of a Snail’s show, “Multiple Organism” won a 2018 Jessie Richardson Theatre Award, Critic’s Choice for Innovation.  Multiple Organism won the Artistic Risk Award, CULTCH-ivating the Fringe Award, Critic’s Choice and Pick of the Fringe at Vancouver Fringe in 2017; it was also awarded “Best English Production” by Centaur Theatre at Montreal Fringe in 2019.  Mind of a Snail was nominated for Outstanding Projection Design at the SATAwards in Saskatoon for their work in Persephone Theatre’s production of “Matchstick”. Their show “Against Gravity” was presented as part of the Summerworks National Series in 2014. 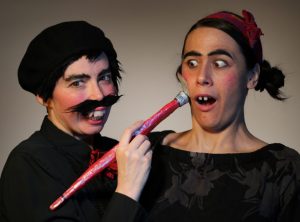